Strong emotions at 10Mila in Ånnaboda

After a 3 year’s long break, the legendary 10Mila relay took finally place again this weekend! And it did it in full scale: the program included as usual the youth relay on Saturday morning, where out of the 252 teams formed by 2 boys and 2 girls it was Göteborg-Majorna OK that was able to get the victory after a heart-pounding ending! 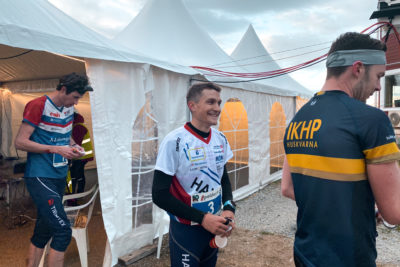 In the afternoon it was time for the women’s relay. There there where 306 teams, composed by 5 runners each. Here the Norwegian team Nydalens SK did show a great performance from the start to the end and no other team was ever close to really threaten them for the final victory. 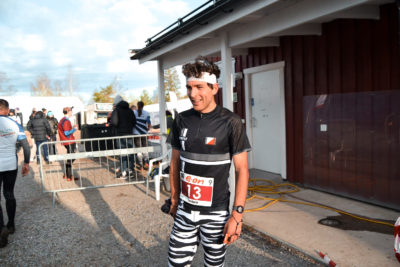 Last but not least, the men’s relay took place. The 10-legs long relay started at 21.30 in the evening and went then on the whole night until the next morning. Here there have definitely been more candidates for the final victory during the course of the race, but in the end it was OK Linné that was able to get the well-deserved victory, with an outstanding performance of Lucas Basset on the 9th leg, where he got a big enough gap to the chasing teams, such that Albin Ridefelt could on the last leg manage to keep the first place. 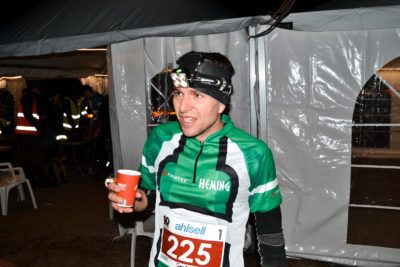 Very good performances also by our athletes. Highest up was Riccardo Scalet with his Halden SK 1 on the 8th place overall. For him a very good race on the 8th leg where he gained several positions. Sebastian Inderst was running the 9th leg with Göteborg-Majorna OK, where he managed to keep the position, and the team ended on the 30th place. Tommaso Scalet had the chance to experience the incredible mass-start on the first leg for his Heming Orientering 1. He also did an outstanding job ending in 68th place just a few minutes behind the leaders, and his team finished the relay in 150th position overall, out of the 306 teams taking part.

Next big relay will be Jukola in just 6 weeks, and we’re already getting elated for it!