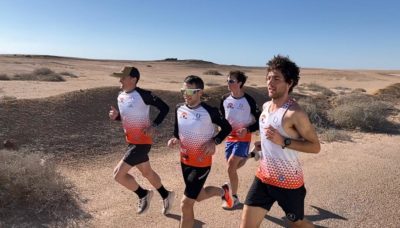 The PWT Team just returned from sunny and warm Domina Coral Bay in Sharm el-sheik (Sinai Peninsula, Egypt) This place offered perfect conditions for spending here the Kick-off week. The main focus was obviously on orienteering, but the body was also stimulated with other activities, impressions, and emotions of this Egyptian world.

So we turn back with many sprint trainings in the bag accompanied by a satisfied and relaxed feeling – the batteries are now fully recharged for the coming season! 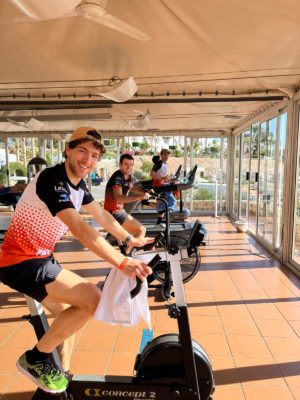 So what have we done this week? The Domina resort provides a huge area for tricky sprint orienteering. Detailed map reading, as well as route planning skills, could be trained. The running through small passages, the different surfaces, and stairs climbing challenged fast navigation even more! Different sprint disciplines were on the program: classic sprint, knock-out, mass start, and a long sprint training.

Our trainings were joined by some Russian masters and Egyptian orienteering pioneers. (A brief introduction to the most important orienteering techniques was given them) 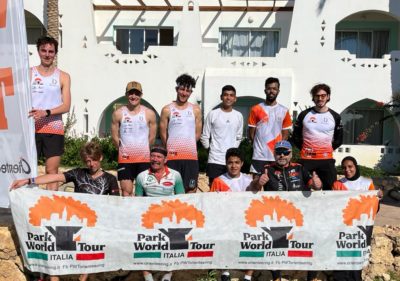 But as orienteers, we also like to discover the countryside behind Sharm: The Sinai Desert. So we took two short rides by bus and went one day to Nabq Natural Reserve, another day we reached Ras Mohammed National Park with Allah ́s gate. Nabq was the first contact with the desert for some of us. This landscape of yellowish sandy wadi together with the reddish granitic mountains cut by black volcanic dikes left us speechless. After we reached the Bedouin’s tent there was no better way of letting out the emotions by a unique orienteering experience on this terrain! 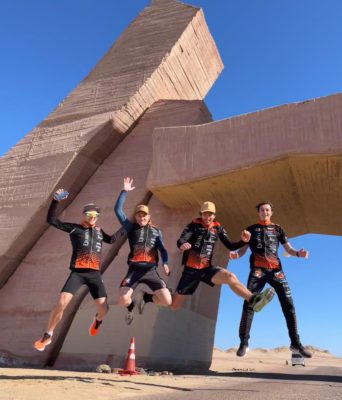 Afterward the team could prove their Rallye driving abilities cruising on wadies and dunes. At Ras Mohammed National Park we did a running training through Allah ́s gate up to the southernmost point of Sinai. After the trainings, we benefit from all the structures Domina Coral Bay offers. The gym for fitness training and the newly renewed Elisir SPA for recovery in the late afternoon.

We also enjoyed aqua jogging and swimming in the pools or just resting at the beach. But what really offers a spectacular dive into a completely new world is the coral reef, and it ́s just 10 m from the beach! One highlight was for sure the ship ride to the coral reef in the Strait of Tiran (red sea). The diving experience and the colors of this marine world were just amazing! 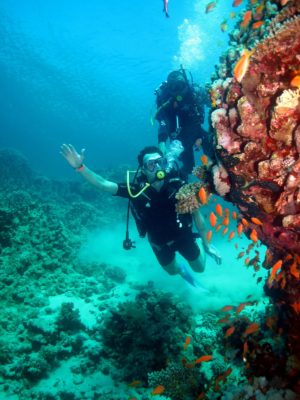 Our organizing team discussed and considered together with the local authorities the organization of future events. Mr Brucini and Mario Turriziani were thanked for their good collaboration with the PWT photo album of the 2021 season. 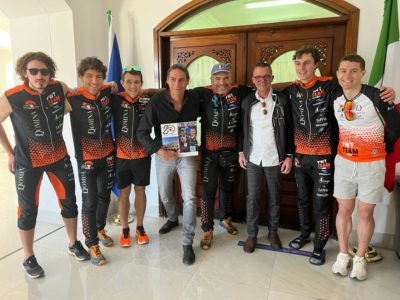 All these experiences reinforced our team spirit and gave us new energy for the upcoming training weeks before the season starts with the MOC camp and championship in the mid of march. The batteries are now fully recharged for the coming season!